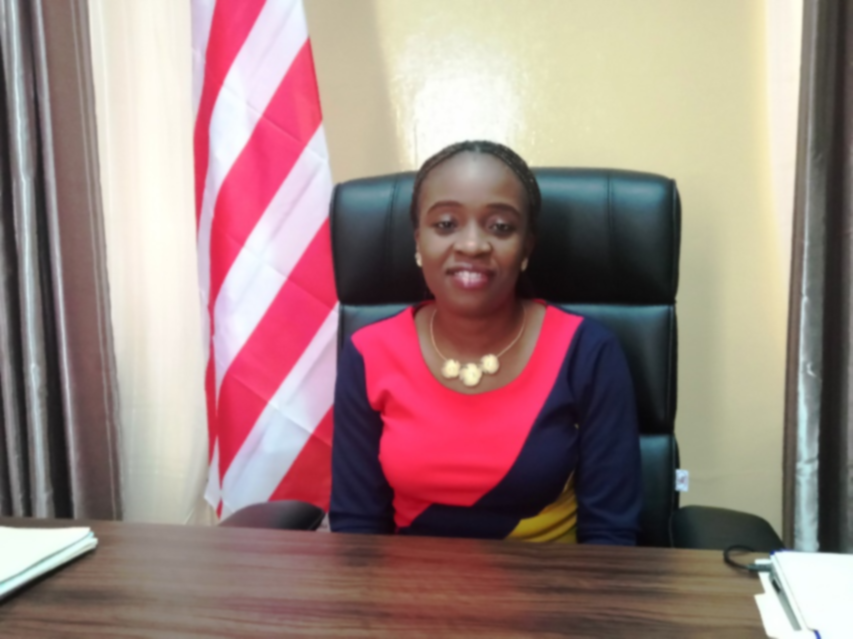 Based on our responsibility as Communications Unit of the Liberia Medicines & Health Products Regulatory Authority (LMHRA) to project the positive image and workings of the authority; the Unit has deemed it prudent to outline the leadership and tremendous achievements of the administration of its Managing Director, Pharmacist Keturah C. Smith from October 2019 – Dec 2020.

In this light, we present a catalogue of achievements of this administration during the year under review: Regardless of the limited resources, Managing Director Smith has made significant progress in a short period of time.

Though Managing Director Smith inherited a broken system due to some political crisis, she was however innovative with the assistance of the technical team, strengthened by additional administrative staff to hit the ground running with the statutory mandate of the entity by ensuring that the country have safe, effective and quality medicines reaching the Liberian people.

To this end, here are some of the challenges and achievements of MD Smith:

Currently, all previous financial liabilities incurred by past administration as a result of the internal wrangling has been fully liquidated during the period under review by Managing Director Smith administration.

The new LMHRA administration inherited a financially broken institution. Especially with the employment of new staff members, thus, meeting the needs of staff salaries and other benefits were the greatest challenge, considering that fees were not being collected as under normal administrative circumstances.

In the same vain, there was a need for total restructuring of the entity’s revenue collection structures, including reassigning of key staff.

Upon Pharmacist Smith’s ascendancy, like all other public institutions, COVID-19 also had a serious toll on the LMHRA’s resource mobilization efforts. Hence, registration of medicines and health products, and other revenue generation areas were at the lowest pace. Accordingly, a very meticulous spending and administrative regime were immediately put into place for operations of the Authority under the ongoing global pandemic.

However, these challenges did not come without significant achievements:

Nevertheless, we are delighted to report that the Government of Liberia, through lengthy negotiation of the administration of the LMHRA and the Ministry of Finance and Development Planning (MFDP), has absorbed about 99.9% of staff salaries, including the newly recruited staff;

Recently, MD Smith along with other senior staff from the Inspectorate and Registration and Evaluation Departments as well as senior staff from USP-Liberia, travelled to Accra, Ghana for a study tour of the Ghanaian Food and Drug Administration (FDA) and approve on our system in Liberia.

Her able leadership has for the first time in the history of the entity established offices at the National Port Authority (NPA) and the Robert International Airport (RIA) to streamline medicines and health products and as well confiscate illegal, expired counterfeit and banned medications or health products from entering the local market.

As the LMHRA continue to find avenues for strengthening of the LMHRA for full execution of its mandate, MD Smith also ensure the securing of office spaces for decentralization of regulatory activities by:

In order to further improve service rendered by the LMHRA, MD Smith organized a one-day stakeholder roundtable pharmaceutical and health sector meeting with various players in the health sector in the country to discuss the construction of the quality control lab.

Kindly subscribe to our email listing to receive free newsletters about LMHRA and the medical sector. 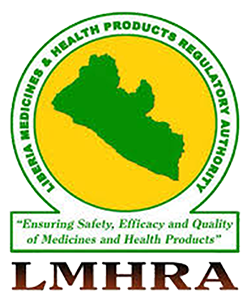 LMHRA is charged with the responsibilty of protecting the Liberian populace from fake, expired and substandard medicines and health products.